Your Music and People
by Derek Sivers 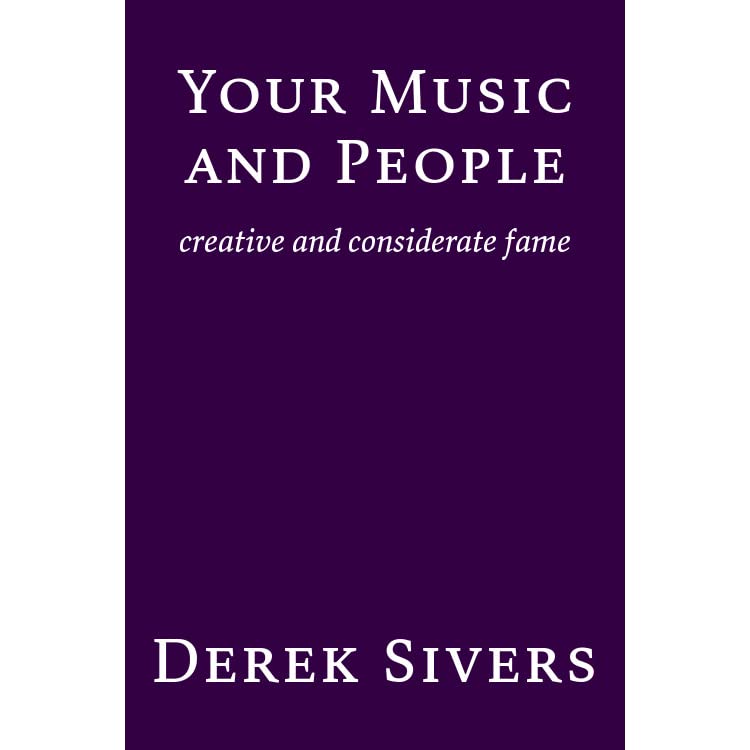 Why Is Your Music and People Relevant For Emerging Artists?

Your Music and People is a philosophy of building recognisable work by being creative, considerate, resourceful and connected. Derived from his experience as a founder of CD Baby, an online distributor of digital music, Derek Sivers shares the guideline to build your career as an artist from a business perspective. Even though the context of Your Music and People mainly focuses on the music industry, this book is beneficial for anyone who looks to start their career.

The Importance of Marketing

Imagine seeing a caged feather on a museum wall with a sign underneath that says the artist is a political activist in jail. But what if instead, the sign says that the artist is a high school kid in Florida. Or imagine that the only way to see the exhibit is by crawling deep into a shrinking tunnel that opens into a room of mirrors where the feather is suspended by a thread. Same feather. Very different perceptions.

The way you present your art can change how people perceive it. Therefore, your art doesn’t end at the edge of the canvas. You need to continue making creative decisions all the way to the end.

Now think of the way you create and release music. The steps might include a tiny idea for a song, recording a full song, adding layers of instruments, coming up with an album title and visual ideas for the photos and videos. Every step so far has been a creative expansion of your original idea. And now it’s time to put it out into the world. Do you turn off all that creativity and must upload the song to the usual places, and announce it like everyone else? No! Your creative process hasn’t stopped!

The way you communicate with the world, how you make your music available, and the stories you tell about your music and yourself are all the continuation of your creation. Art doesn’t end at the edge of the canvas.

What It Means To Be Resourceful

At a musician’s gathering in Memphis, Sivers met a lot of people who complained about not earning enough from online distribution platforms. But he also met a musician that had sold 8,000 copies of his album without a distributor, label, or website. Sivers asked how he did it. He answered, ‘I just slowly drove around the city every night, with the windows down, playing my music loudly. When I saw someone digging it, I’d get out and talk to them. I’d sell almost everyone a CD—about 20 or 30 a night. I’ve been doing this for about a year and a half, and I’ve sold 8,000 so far.’

Hearing this story is in stark contrast to most musicians complaining about how hard it was to sell music these days. This is what it means to be resourceful. There are two different mindsets you can adopt when it comes to creating and promoting your art.

A: ‘I’m not some Hollywood schmoozer dude. I don’t have connections in the industry.’

B: ‘My barber knew the promoter’s wife. It took some persistence, but now we’re playing at his festival.’

A: ‘They said we weren’t allowed to just walk in. We had to be on the list.’

B: ‘We just showed up and wouldn’t leave. Eventually, they said OK.’

Being resourceful means being creative, rebellious, determined, and unstoppable. It means asking for help instead of waiting for help.

Assume Nobody Is Going To Help You

Some entrepreneurs are waiting to find an investor. Some musicians are waiting to find a manager or get signed by a label. But always assume that nobody is coming. It’s more useful to assume that it’s all up to you. You’re not giving up hope of getting higher-level help. You’re being realistic and taking responsibility and proactivity to do everything you can yourself before that magical fairy shows up on your doorstep.

Take Aron Rolston’s story as an example. Rolston was trapped in a remote canyon for five days, and after being stuck for 127 hours, he decided to cut off his arm to escape because he knew that no one was coming to rescue him. If he believed someone would come, he wouldn’t have tried anything. He would probably just wait and starve to death a few days later. He chose to rescue himself because it was entirely up to him. When you assume that nobody is helping you, you will use all of your strength and resources. This form of mindset, ‘productive pessimism’, will help you focus on things within your control. Then, when someone does help, it makes your efforts even more fruitful.

When Your Music Can’t Speak For Itself

Unless your music is playing in someone’s ears, your music can’t speak for itself. And as a beginner, your music wouldn’t suddenly play on the radio, neither would you suddenly hold a concert. Therefore, the words that describe your music have to do the hard work. Your online description needs to be so intriguing that people stop what they’re doing to click and listen. The description needs to be so memorable that people would go and do further research on you. You also need to give people something they can spread by word of mouth to their friends.

When you’re a household name and your music is everywhere, you can stop putting extra work on the description. But until then, the words you use to describe your music need to be engaging or noticeable. It’s worth taking some time to craft a great description for your music

A Curious Answer To The Common Question

When someone asks what you do and you say that you’re a musician, you can pretty much guarantee that the next question is going to be: ‘What kind of music do you do?’ You’re always going to get this question, so it pays to have a good description prepared in advance. This is your chance to grab their attention and make a new fan. Avoid giving generic answers such as ‘we’re a cover band’ or ‘we do a little bit of everything’. Try to give them something worth remembering. Some possibilities include:

We love when someone hates the same thing we hate — especially if that thing is popular. We’re more likely to be drawn to the confidence of someone who is not trying to please anyone. You can use this as a strategy to attract your future fans. For example, you can say, ‘If you like Justin Bieber’s music, you’ll hate us.’ Then people who dislike Bieber’s music will love that you said that and want to check you out.

Most musicians are trying to please everyone. So when you’re not, it suggests that you’ve got the talent to back up your confidence, and you can be like the doorman of your exclusive club. But some cool people around the world would like your music. They may only be 1% of the population, but 1% of the world alone makes up 75 million people! So loudly reject the 99%. When someone in your target 1% hears you proudly excluding the rest, they’ll be drawn to you, because it signals who you are.

Conclusion: Are You Starting At The Finish Line?

New clients would often ask Sivers: ‘How much does the average artist on CD Baby [his company] sell?’ But nobody can predict how well the music would sell. Everything depends on the approach that the artist takes after recording the music.

For some, releasing their music is like the STARTING LINE in a race. They would spend a lot of time promoting, selling, and reaching as many people as they can. But for many others, releasing their music is the FINISH LINE in a race. All they want is to record and release their music. So they would go through the process, then send it to friends and family to glow in the compliments. Their efforts are basically finished—either because they’re satisfied, or because they assume the world would just flock to it automatically. So, this is the best predictor of how far you’ll go: are you at the starting line or the finish line?

If you’re just starting your journey, Your Music and People is the right guide for you!

Get Your Copy of Your Music and People by Derek Sivers 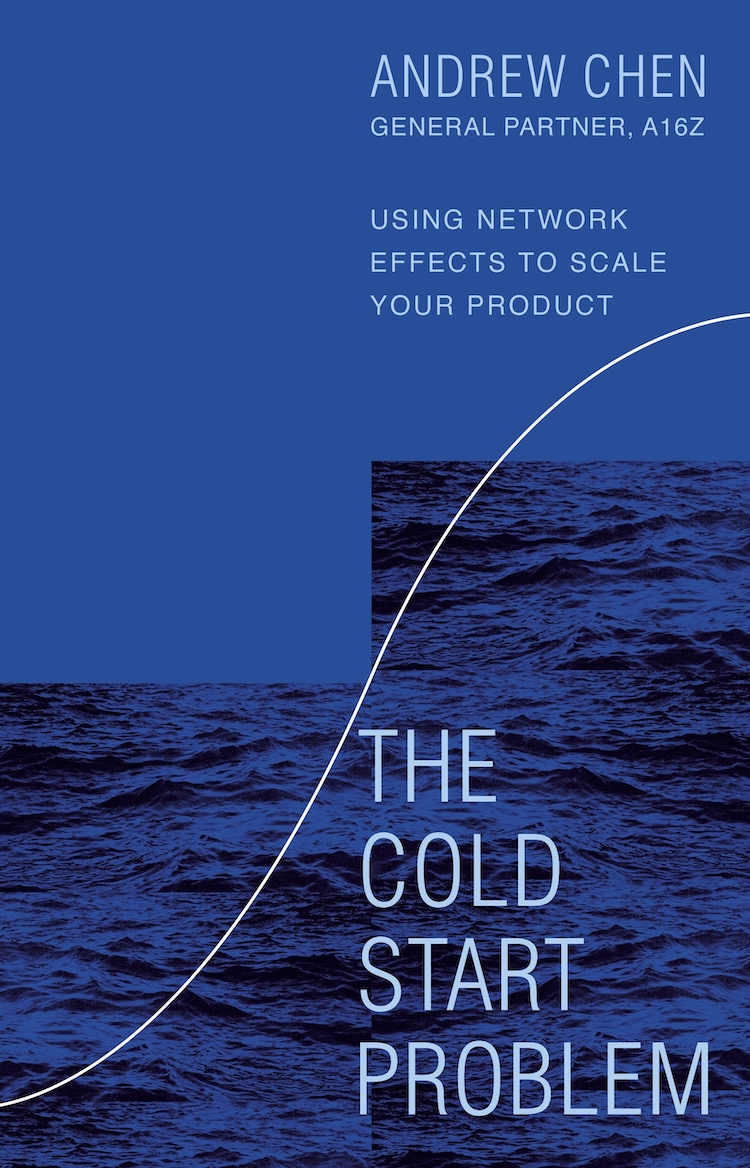 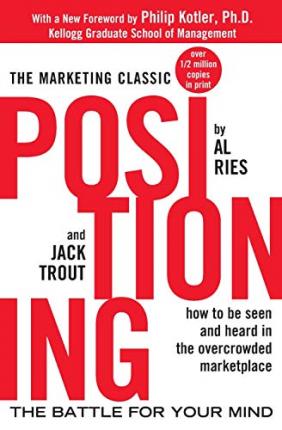 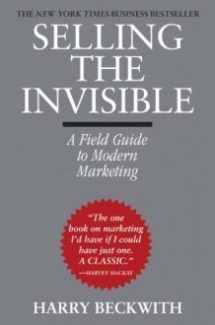 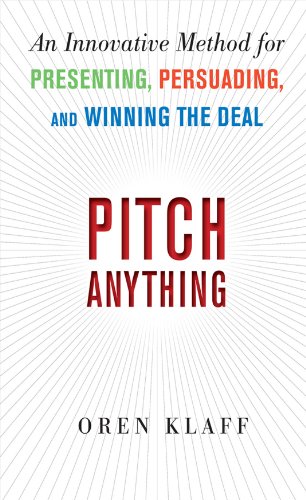 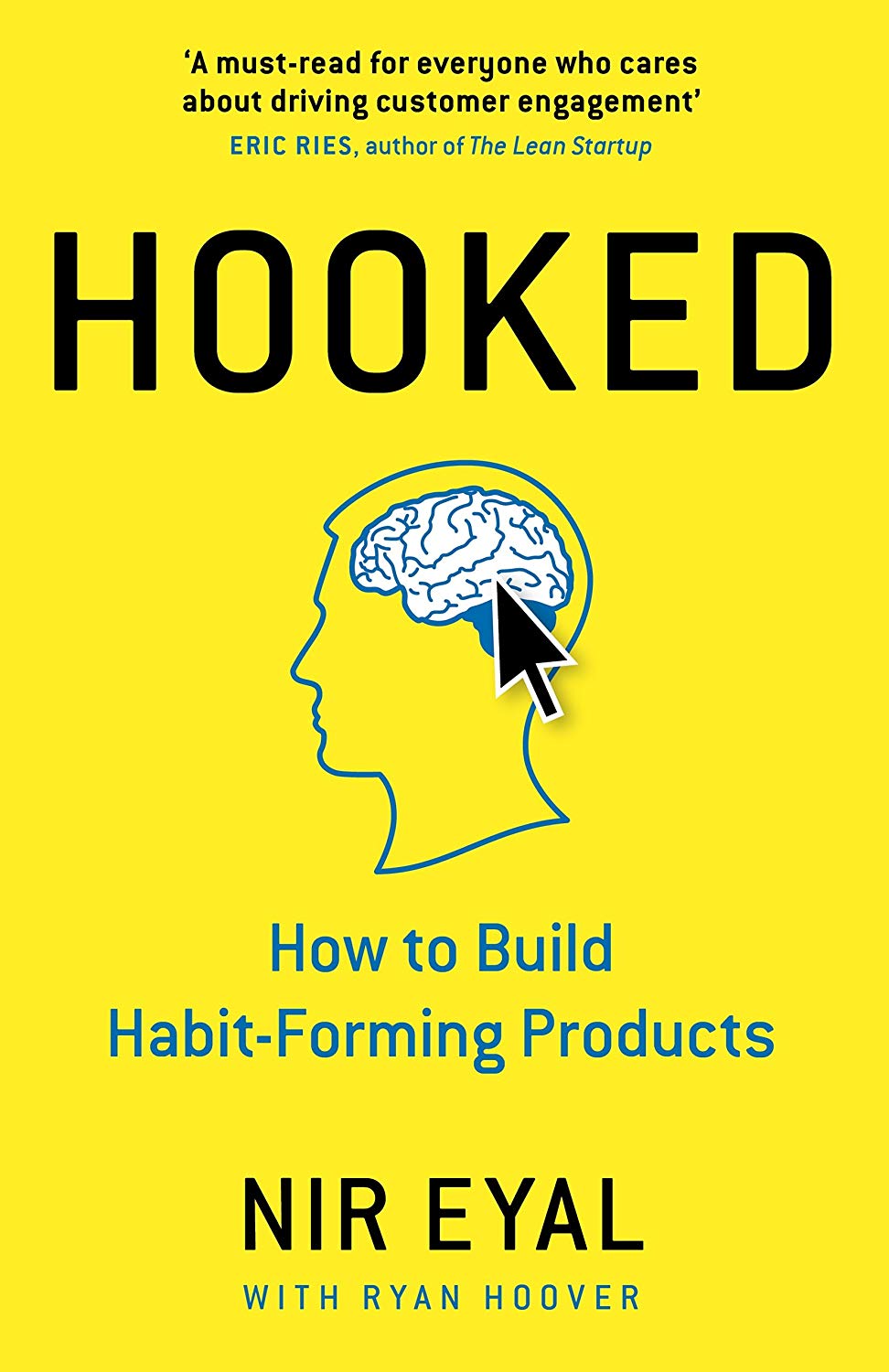