How to Win Friends and Influence People
by Dale Carnegie 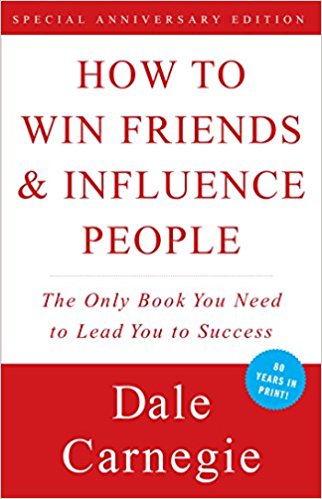 How to Win Friends and Influence People

With over 30 MILLION copies sold worldwide, this is one of the best selling books of all time. And rightfully so! Written in 1934, the principles of interpersonal relationships stand the test of time.

Take a look at some of our favourite sections of the table of contents:

3) Twelve ways to win people to your side of thinking

4) Be a leader: How to change people without arousing resentment

This is a phenomenal book. This is a must-read if you have any relationships at any level with any other humans. A lot of the concepts are common sense, but that’s the beauty of it: we already KNOW all of these things, we just need to be reminded of the best way to bring them all together. Yes, these techniques have been adopted by con-artists and slimy salespeople, but we trust that you’ll use them for good, not evil.

Grab a copy of the book here: https://www.bookdepository.com/How-Win-Friends-Influence-People-Dale-Carnegie/9781439199190/?a_aid=adamsbooks

How to Win Friends and Influence People Summary

With over 30 million copies sold world wide, this is one of the best selling books of all time. And rightfully so! Written in 1934, the principles of interpersonal relationships have stood the test of time. There are countless lessons throughout the book, here is a selection of our favorite.

On May 7, 1931, the most sensational manhunt New York has ever witnessed had come to its climax. After weeks of search, they found ‘Two Gun Crowley’, considered the most dangerous criminal New York had ever seen, in his sweethearts apartment. Crowley was firing at the police and nothing like it had been seen before in city.

How did Crowley regard himself? They found out: he wrote a letter whilst they fired into his apartment, it said “under my coat is a weary heart – but a kind one – one that would do nobody any harm”. Not long after an officer came in, Crowley shot him, then stood over the already dead body, and shot him again.

Al Capone said ” I have spent the best years of my life giving people the lighter pleasures, helping them have a good time and all I get is abuse, the existence of a hunted man” . He was Public Enemy number one in USA. Capone didn’t condemn himself, he regarded himself an underappreciated and misunderstood public benefactor.

Few criminals regard themselves as bad men. They are just as human as you and I. Most people rationalize and explain their faults and weaknesses, they tell you why they had to crack the safe or pull the trigger. Most of them attempt by a form of reasoning, fallacious or illogical, to justify their anti-social acts to themselves, consequently stoutly maintaining that they should have never been imprisoned at all. All the big criminals don’t blame themselves for anything, what about the other people you and I come into contact with?

Criticism is futile, they’ve already rationalized their poor behavior, in going against this position it puts a person on the defensive and usually makes him strive to justify himself. Criticism is dangerous, because it wounds a persons pride, hurts his sense of importance and arouses resentment. Let’s realize criticisms are like homing pigeons, they always return home

Principle 2 – Give honest and sincere appreciations

There is only one way under high heaven to get anybody to do anything – that’s by making the other person want to do it.

William James said “the deepest principle in human nature is the craving to be appreciated”. This is a universal urge in human nature – the ‘desire to be important’. The desire makes you want to wear the latest styles, drive the latest cars and talk about your brilliant children. Imagine what miracle you and I can achieve, by giving people honest appreciation and feeling of importance?

Charles Schwab was at the time of writing, one of the most successful people on the planet. He was paid a million dollars a year to run his steel business. Schwab told of the secret to his success- something that should be hung in every home and every school, every shop and office in the land – words that children ought to memorize – words that will transform your life and mine if we live by them.

“I consider my ability to arouse enthusiasm among my people, the greatest asset I possess, and the way to develop the best that is in a person, is by appreciation and encouragement”

We nourish the bodies of children and friends and employees, but how seldom do we nourish their self-esteem? We give them roast potatoes and beef for energy, but we neglect to give kind words of appreciation.

When we are not engaged or thinking about a definite problem, we usually spend 95% of time thinking about ourselves. If we stop to think about ourselves for a little while and begin to think of the other persons good points, we won’t need to resort to flattery so cheap and false that it can be almost spotted almost before it is out of the mouth.

Next time you enjoyed the steak at the pub, send word to the chef. Next time a salesperson shows extra courtesy, please mention it. Try leaving a friendly trail of little sparks of gratitude on your daily trips.

Emerson said, ” Every man I meet is superior in some way. In that, I learn of him”. Let’s try and figure out another person’s good points and forget flattery. Give honest sincere appreciation.

Principle 3 – Arouse in the other person an eager want

Dale Carnegie: “I often went fishing in Maine during the summer. Personally I am very fond of strawberries and cream, but I found for some reason fish prefer worms. So when I went fishing, I didn’t think about what I wanted. I thought about what they wanted. I didn’t bait the hook with strawberries and cream, rather I dangled a worm or grasshopper in front of the fish, and said “wouldn’t you like to have that?”

Henry Ford says “If there is any one secret to success, if lies in the ability to get the other person’s point of view and see things from that persons angle, as well as your own”

First arouse in the other person an eager want. He who can do this has the whole world with him. He who cannot walks a lonely way.

Did you ever stop to think that a dog is the only animal that doesn’t have to work for a living? A hen has to lay eggs, a cow has to give milk, and a canary has to sing. But a dog makes a living by giving you nothing but love. You can make more friends in two months by being genuinely interested in other people, than you can make in two years by trying to get other people interested in you.

“It is the individual who is not interested in his fellow men who has greatest difficulties in life and provides greatest injury to others. It is from among such individuals that all human failures spring” – Alfred Adler

If we want to make friends, let’s put ourselves out to do things for other people – things that require time, energy, unselfishness and thoughtfulness. Let’s greet people with animation and enthusiasm. When someone calls you on the phone, say “hello” in tones that bespeak how pleased you are to have the person call. A show of interest, as with every other principle of human relations, must be sincere. It must pay off not only for the person showing the interest, but for the person receiving the attention. It’s a two way street – and both parties benefit.

Action speaks louder than words, and a smile says “I like you. You make me happy and I’m glad to see you”. That is why dogs are such a hit. They are so glad to see us they are jumping out of their skins, so naturally we are glad to see them. Whenever you go outdoors, draw the chin in and carry the crown of the head high, greet your friends with a smile and put soul into every hand clasp.

Carnegie interviewed Jim Farley the Postmaster General of the United States (an important role in 1934)  and asked what was the secret to his success. Carnegie guessed  “I understand you can call 10,000 people by their first names”. He replied “wrong – I can recall 50,000”.

Whenever he met a new acquaintance, he found out his first name or complete name, and some facts about her family or business. He fixed it in his mind as part of the picture, and the next time he met them, he enquired about their family or the hollyhocks in the backyard.

Half the time we are introduced to a stranger, we chat a few minutes and don’t even remember his or her name by the time we say goodbye. It is something most of us are useful at, but like any skill it is learnable (see Moonwalking With Einstein on how to remember every name).

Principle 7 – Be a good listener. Encourage others to talk about themselves

Dale Carnegie was at a party and met a lady, who quickly discovered he had travelled Europe a great deal. She said, “Oh Mr Carnegie , I do want you to tell me about the wonderful places you have visited and sites you have seen”. As she sat down she mentioned she had returned from Africa. Carnegie flipped the attention back on her: “Africa! How interesting. Tell me, did you visit the big game country? … yes? How fortunate, how I envy you” That kept her talking for 45 minutes, Dale didn’t get a word in for the rest of the conversation. All she wanted was an interested listener, so she could expand her ego and tell me about where she had been. She told everyone he was most stimulating and the most “interesting conversationalist” despite using less than 20 words throughout the conversation.

People are so concerned about what they are going to say next that they do not keep their ears open. Very important people prefer good listeners to good talkers, but the ability to listen seems rarer than almost any other good trait.

If you want to know how to make people shun you and laugh at you behind your back, and even despise you, here is the recipe: “Never listen to anyone for long. Talk incessantly about yourself. If you have an idea while the other person is talking, don’t wait for them to finish. But go in and interrupt their sentence”. Know that a persons toothache means more to them than a famine in China which kills a million people.

Carnegie was in line to register a letter at the post office. The clerk appeared bored with the job. Carnegie thought I’m going to make him like me. He asked himself, what is something about him I can honestly admire? He said “I certainly wish I had your head of hair”

Someone asked Carnegie at a public lecture, “but what did you want to get out of him?” If you are so contemptibly selfish that we can’t radiate a little happiness and pass on a bit of honest appreciation without getting something in return – then we will be met with the failure we rightly deserve. Carnegie did get something out of it, the feeling that he had done something for him without him being able to do anything in return.

The unvarnished truth is that almost all the people you meet feel themselves superior to you in some way, and a sure way to their hearts is to let them realize in some subtle way that you recognize their importance, and recognize it sincerely. 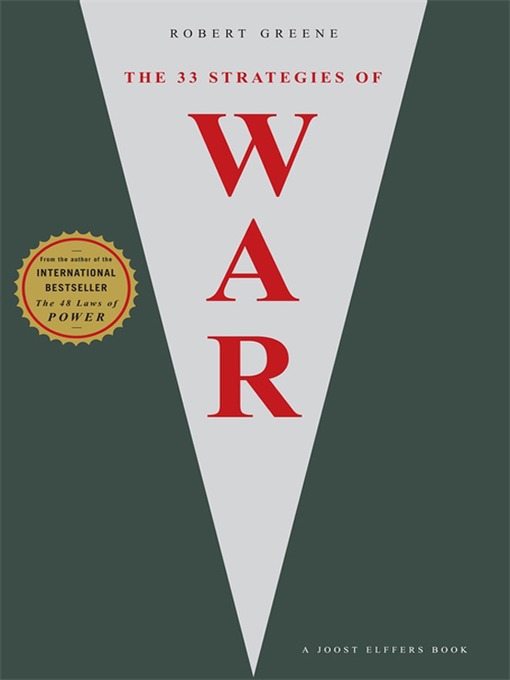 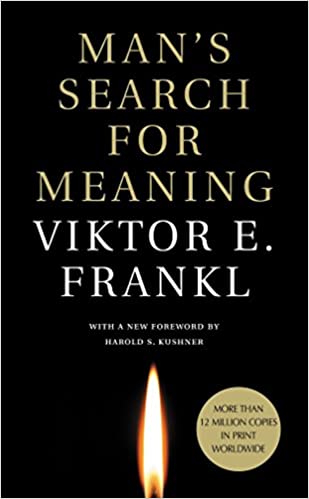 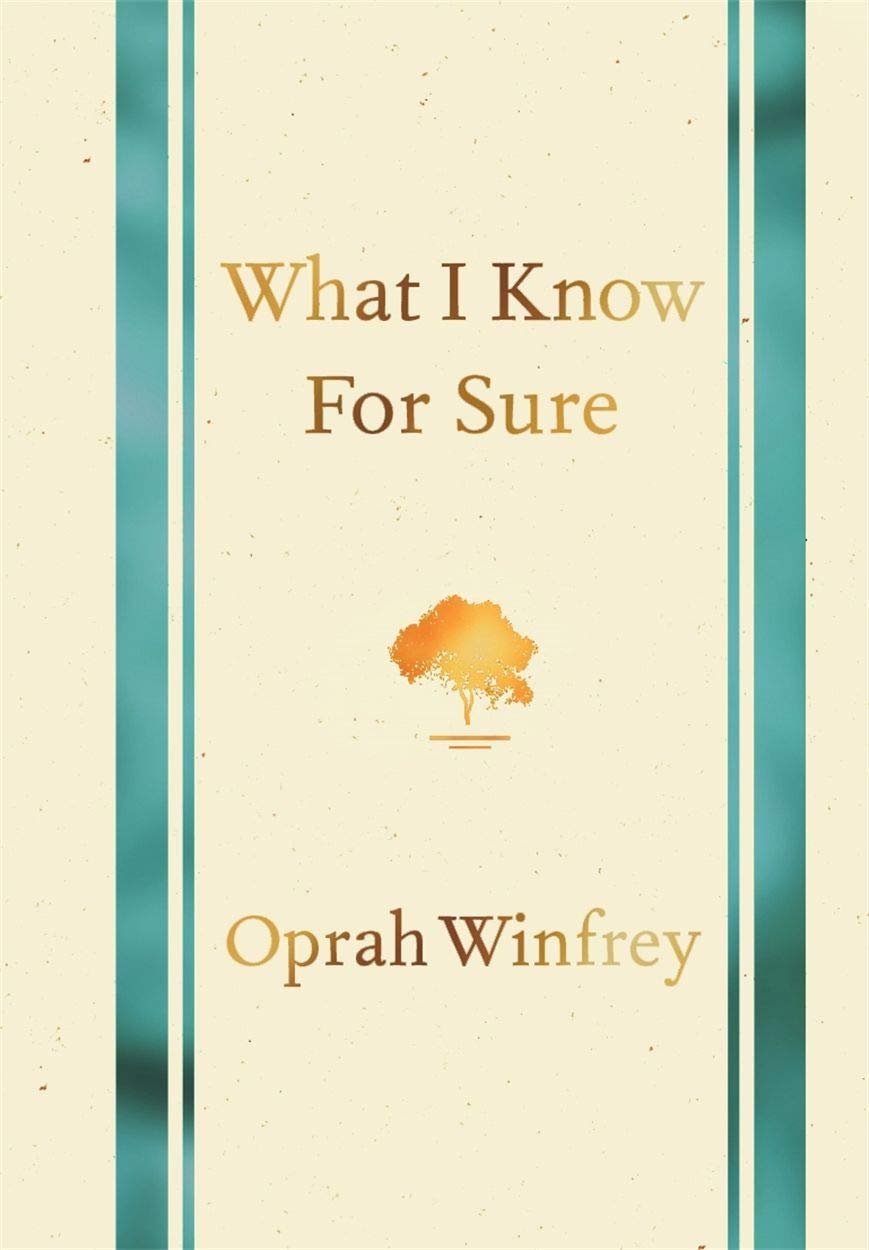 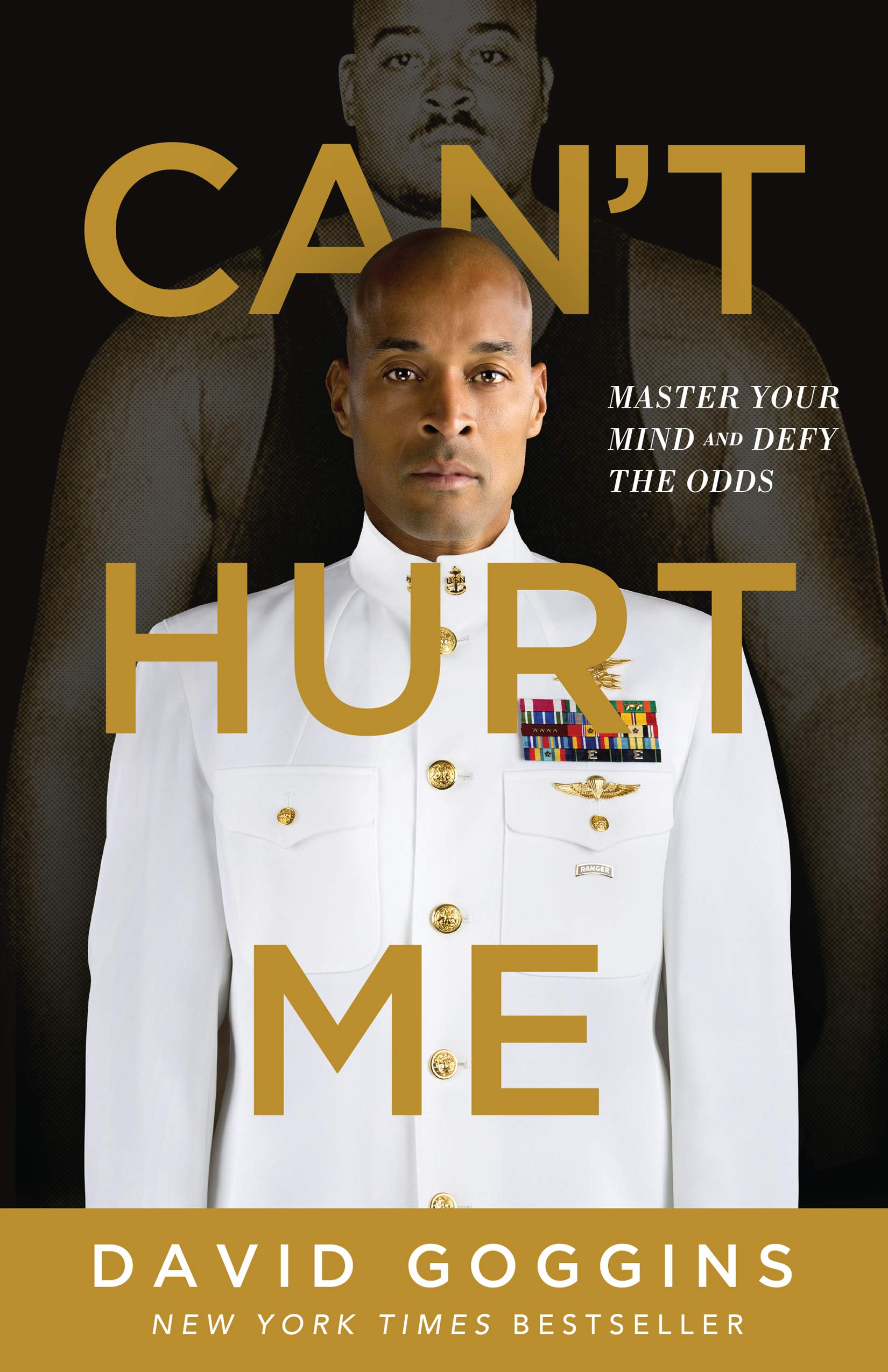 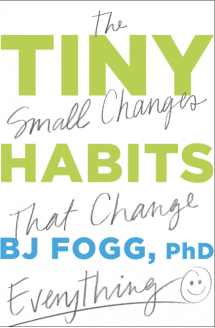