How To Avoid Climate Disaster
by Bill Gates 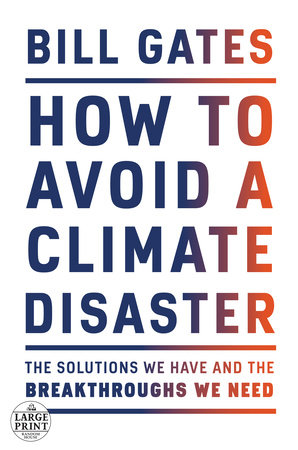 In How To Avoid Climate Disaster, Bill Gates maps out the findings from his decade-long research into climate change – the challenges, the potential solutions, and the consequences if we don’t take action today. Implementing solutions to avoid climate disaster should be on top of the world’s agenda. But before that, there are two important numbers you need to know.

The first is 51 billion and the second is 0.

51 billion is how many tons of greenhouse gases the world typically adds into the atmosphere every year. 0 is what we need to aim for to avoid a disaster from climate change. Every country will need to change how they engage in every activity in modern life – from industrial, production, travelling, or any other activities involving greenhouse gas releases.

In 2020, disaster struck when a novel coronavirus spread around the world. As a result, economic activity slows down so much that the world emits fewer greenhouse gas emissions than the previous years. The reduction is about only 5%, which means we’re still releasing 48-49 billion tons of carbon. Consider what it took to achieve this 5% reduction. A million people died, tens of millions put out of work, and yet the world’s GHG emissions dropped only 5%.

What’s remarkable isn’t how many emissions went down because of the pandemic, but how little this small decline is proof that we should do more than flying or driving less. Just as we needed new tests, treatments, and vaccines for the novel coronavirus, we need new tools for fighting climate change.

The 5 solutions to avoid climate disaster

We’re in love with electricity. Electricity is consistently there for us, making sure our streetlights, air conditioners, computers and TVs always work. It’s magical that you can turn a switch almost anywhere in a well-off country and expect the lights to come on for a fraction of a penny. A 40 w light bulb turned on for an hour costs you about half a cent.

Over time, electricity has become extraordinarily cheap. The US spends only 2% of its GDP on electricity, a deficient number considering how much we rely on it. The main reason it’s cheap is that fossil fuels are cheap and accessible. But, they don’t factor in the true cost of climate change. Furthermore, we’ve spent many decades building up a system to extract fossil fuels from the ground. So how are we going to find an overnight alternative?

Fortunately, we can eliminate most electricity emissions with only a modest Green Premium. The premium is the additional cost of getting all our power from non-emitting sources – including wind, solar, nuclear power, coal, and natural gas-fired plants equipped with devices that capture the carbon they produce. But natural resources don’t generate electricity all the time, while our need for power is constant.

If solar and wind represent a big part of our electricity mix and we want to avoid outages, we will need other options for when the sun isn’t shining and the wind isn’t blowing. So we need to store excess energy in batteries add other energy sources from fossil fuels that run only when we need them.

Try driving along the west gate bridge in Victoria and enjoys the breathtaking sensation. Such a bridge is a product of engineering miracles, brought by an amazing material called concrete. You don’t have to look further to see concrete providing more miracles around you. It’s rust-resistant, rot proof, and non-flammable, making it an important part of most modern buildings. Similar building materials that we heavily use are steel and cement. But while they’re effective and accessible, the creation process of these materials emits a considerable amount of CO2.

So, it’s important to build and make things with repurposed materials or substitutes such as cross-laminated wood. And there are more suggestions to resolve this issue – such as using carbon capture to absorb the remaining emissions or electrifying every process possible. But all of them are going to take a lot of innovation and time to invent.

Each year, the methane and nitrous oxide emissions are the equivalent of more than 7 billion tons of carbon dioxide. Unless we do something to curb these emissions, that number will go up as we grow enough food to feed the global population that’s getting bigger and richer. So if we want to near net-zero emissions, we’ll have to figure out how to grow plants and animals while reducing and eventually eliminating GHG emissions.

Around the world, there are roughly a billion cattle raised for beef and dairy. The methane they burp and fart out every year has the same warming effect as 2 billion tons of CO2 – accounting for 4% of emissions. When poop decomposes, it also releases a mix of powerful greenhouse gases. And farming isn’t the only challenge. We also have to do something about deforestation and other uses of land, which together add 1.6 billion tons of carbon dioxide to the atmosphere while also destroying wildlife habitats.

We can produce artificial meats in a lab with little to no greenhouse gas emissions. However, powering the labs can be very expensive. As for deforestation issues, there is no breakthrough tech to keep the greeneries safe. It is primarily an economic and political problem where people are paid more to cut down trees rather than maintaining them.

As you’re no doubt aware, the burning of fossil fuels in our cars, ships and planes emits CO2. And to get to zero, we’ll need to replace them. Alternatively, we can use electricity to run all the vehicles and get cheap alternative fuels for the rest. Cost-wise, electric passenger cars will soon be no more expensive to own than gas-powered ones. But alternative fuels are still quite expensive, and we need innovation to bring the costs down in the near future.

The International Energy Agency projects that worldwide electricity demand for cooling will triple by 2050. To solve this, we need to do the following: 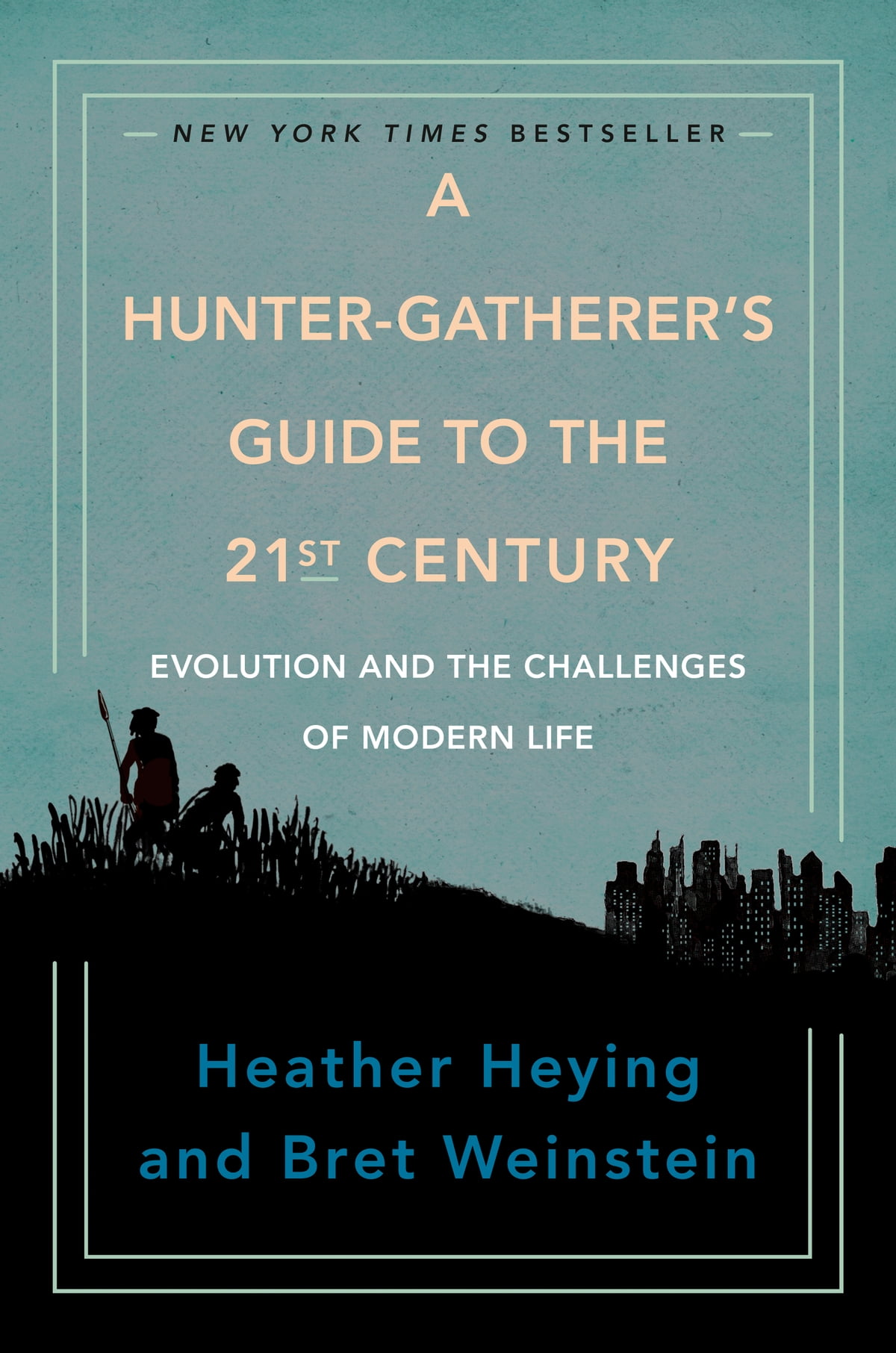 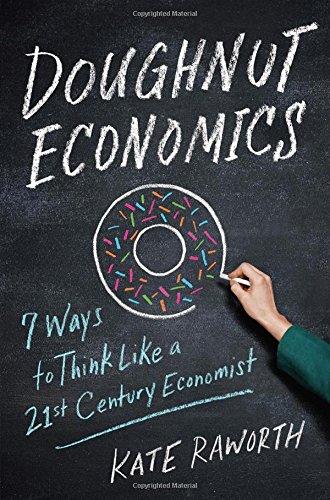 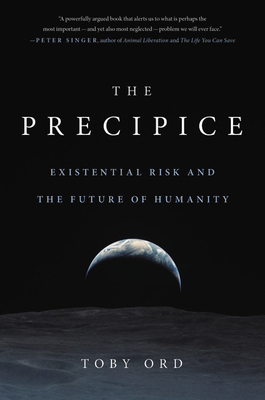 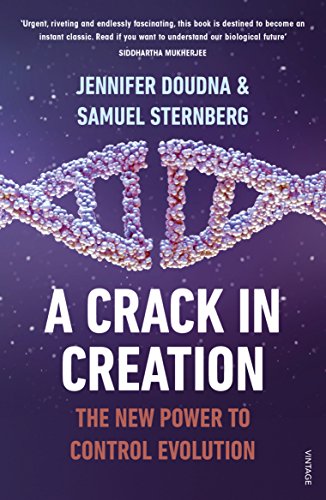 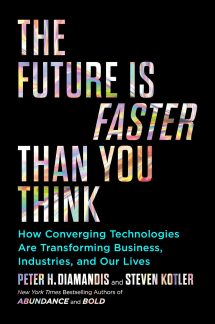